I had a floormate in college who took a shower in about 3-4 minutes. “My dad told me that he paid for the water and I had to use as little as possible”, he’d say, as he went to the showers with his loofah already soaped.

I think he even covered himself with soap and turned on the water twice, once for the soap to build lather and the second time to rinse off what he’d applied to himself.

This was insane to me. I thought of the shower as a kind of spa treatment for me, a sort of extended hot tub session where I’d rehash thoughts, come up with ideas, replay memories of the day and sometimes talk the dialog of a conversation I had earlier. Honestly, I was embarrassed. I had been made aware of my privilege with such a simple daily activity. I was taking ‘Hollywood showers’ my whole life.

I’d later learn about the Navy shower which was essentially the same thing as what my floormate did.

How to take a Navy Shower 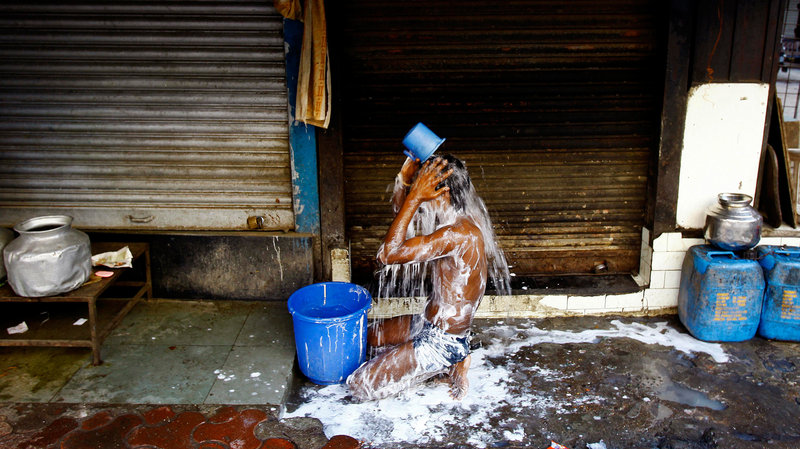 Earlier this year when I was in India, I was introduced to the Indian Bucket Shower. Inside one large bucket there is a cup with a handle. You fill up the large bucket and then you ladle water over yourself until you’re done. You are much more conscious of how much water you’re using.

Cheap traditional guest houses had this setup and probably most households in India. The washing process is the same as the Navy Shower.

How could I achieve this at home?

I became comfortable with this style of showering. It feels very respectful and efficient. Also it solves the problem of the fogged up mirror when you’re trying to shave after a shower. The mirror wont fog up without long periods of running hot water.

The problem for me was the hot/cold mix. I’d love to turn off my shower stream but if I didn’t have the proper hot/cold mix, it would just be too much of a pain to readjust it every time with my early 20th century shower controls. I thought there must be a valve that you could put in-between the shower head and the pipe that would allow you to cut off the flow but preserve the hot/cold mix.

Sure enough people on Amazon thought the same. 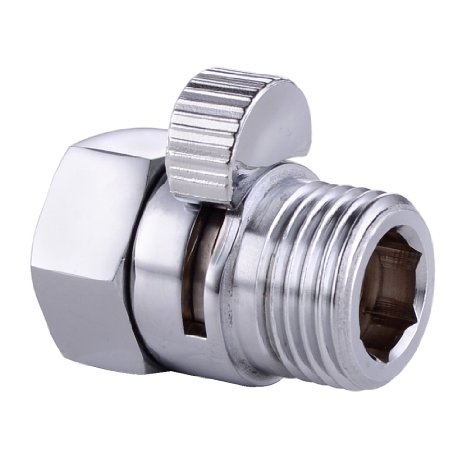 Could this revolutionize the shower? Couldn’t I just toggle the shower head valve instead of messing with the hot/cold dials? I could mix the water once and then exclusively use the valve to turn on and off the water!

Turns out that with showers that have the bathtub spigot like mine, water leaks out of the bathtub spigot when the water is on but the shower head valve is closed. My dream was crushed but during a shower, the valve was as effective as I anticipated.

The only tricky part was getting enough plumbers tape on in order for the nozzle not to leak once the valve was cutting off the water. I got it on the 3rd or 4th time.

I’ve been showering with the valve for months now and have been very happy with it. However, I wanted to go a step further and quantify the water savings.

A normal shower without the valve.

A shower with the valve

The money savings aren’t crazy but they are noteworthy

If you shower every day and live in Austin,TX, you could potentially save around $92 / year on water.

(Combined water and wastewater cost about $0.014 / gallon at peak times)

Before the valve, showers accounted for the largest proportion of our water usage

Charlotte and I are the only tenants of our place and we do not irrigate our lawn. We do have a washing machine and dishwasher.

Below is a typical usage breakdown of our water usage.

Before we installed the shower valve, showers accounted for the most water usage in our house. After the valve was installed, the washing machine became the largest user of water. I had always been curious about this because I knew my washing machine uses a ton of water but we clearly dwarfed its usage with shower water.

(This accounts for 4 laundry sessions a month. Each session with 2 loads, lights and darks.)

Why should I care?

At $9, this was probably the most cost-effective and impactful purchase to enable us to conserve water more conveniently. Until crunching the numbers, I didn’t grasp how wasteful showering was.

‘But I don’t care about water conservation’

That’s cool … I guess. You may still find it valuable to stop the flow of water to soap up. I always found it annoying to battle with the incoming water.

You may also find it helpful that the mirror does not fog up if you run the shower for small amounts of time. 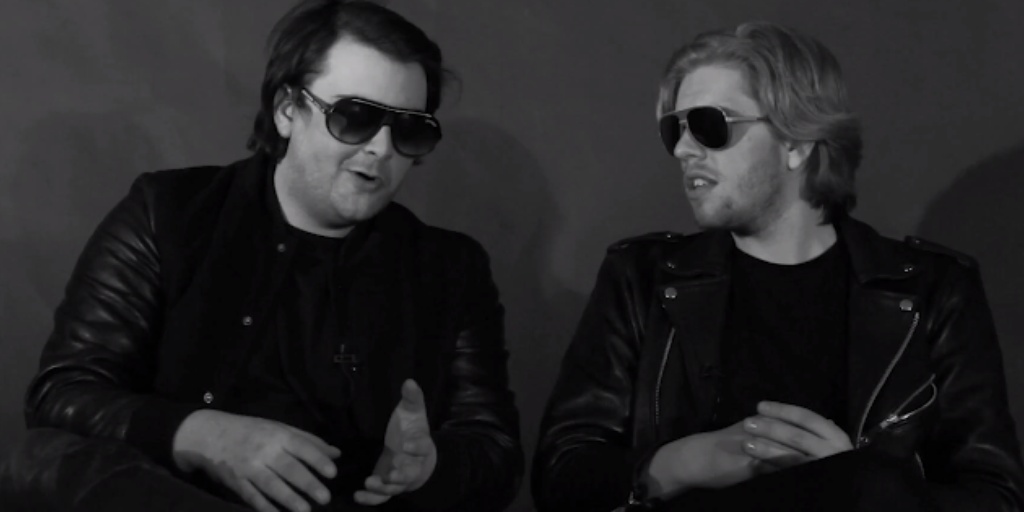 We need a shower head valve to save the world